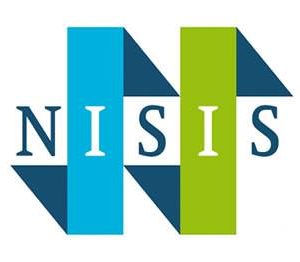 The Centre for Dependency and Slavery Studies at Bonn University (BCDSS) and the Netherlands Interuniversity School of Islamic Studies (NISIS) are inviting abstracts for an Autumn School, aimed at Master-level and PhD researchers, on the theme of “Coercion, slavery, and relations of dependency in the Islamicate world”, to be held at Bonn University from 31 October to 4 November 2022.

The Autumn School will feature four keynote speakers, Serena Tollino (Bern), Ehud Toledano (Tel Aviv), Sebastian Sons (Bonn), and Paolo Gaibazzi (Bayreuth). The keynote lectures will focus on the question of coerced labour in the Islamicate world in historical and contemporary perspective. Academic debates on forms of coercion and human bondage have traditionally focused on slavery, and the transatlantic experience of slavery, which was entangled with the creation of the modern West, continues to inform our notions of what freedom and a lack of freedom mean. The Autumn School, however, welcomes papers on a broad range of topics relating to the culturally and historically determined structures and patterns of coercion and dependency in the Islamicate world. We would like to discuss all forms of bondage in the Islamicate World, including debt bondage, convict labor, tributary labor, servitude (including in cultural and religious domains), serfdom, coerced domestic work and wage labor, and various types of patronage.

Please register for the Autumn School via nisis@uu.nl or via our website. The registration deadline is on the 1st of September 2022.

For NISIS-members, we aim to make a number of travel and accommodation funds available. For select non-members, we also expect to be able to fund some expenses. Please contact us via nisis@uu.nl for more details.