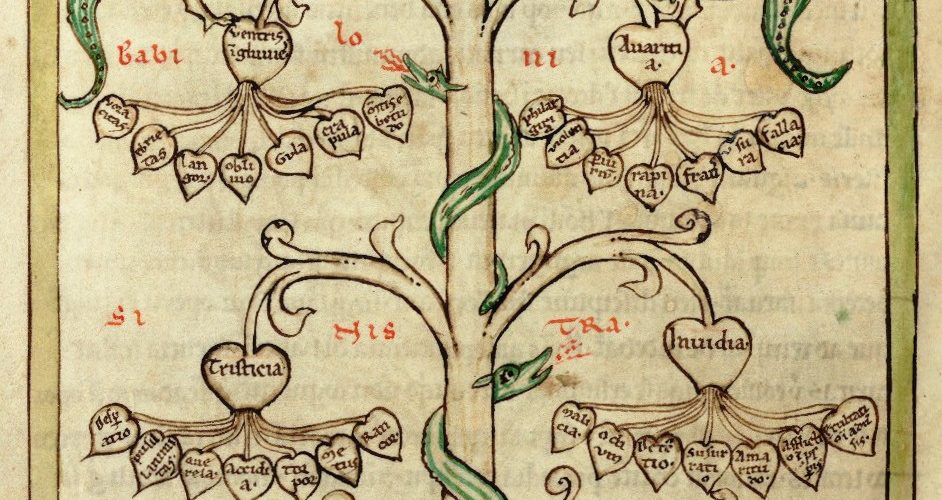 Why do scholars still evaluate each other’s work in terms that are often centuries old? Although modern scholarship differs considerably from early modern learning, 17th-century terms like “dogmatism,” “prejudice,” and “speculation” are still being used, even if their meanings have changed over time.

Whereas historians have well-established methods for tracing changing meanings, they are less well equipped to explain persistent usage of words, concepts, or images. This problem exists throughout the humanities. Scholars of gender, religion, race, and emotion have methodologies suitable for explaining how meanings change from context to context. However, they still lack a methodology able to explain why words, concepts, or images sometimes persist, despite their meanings changing over time.

This project develops such a methodology, characterized by a threefold focus on (1) interaction between cultural repertoires, (2) mechanisms transmitting repertoires across time and place, and (3) rhetorical purposes for which repertoires can be used.
The project develops, tests, and refines this methodology in a study of how and why early modern scholarly vices like dogmatism, prejudice, and speculation persisted well into the modern period. Drawing on a wide array of 18th, 19th, and 20th-century sources from across the sciences, social sciences, and humanities, the project examines three hypotheses: (1) early modern language of vice persisted in productive interaction with modern notions of “bias,” “subjectivity,” and “conflicts of interest”; (2) commonplaces, anecdotes, and stereotypes (“dark Middle Ages”) were major mechanisms of transmission; and (3) language of vice was attractive, not despite, but because of its time-honored origins.

The project yields a new methodological tool, suitable for usage throughout the humanities, while also developing a promising line of research on scholarly vices that allows for comparison across the sciences-humanities divide, while revealing unexpected patterns of continuity and discontinuity between early modern learning and modern scholarship.