The Invention of the Refugee in Early Modern Europe 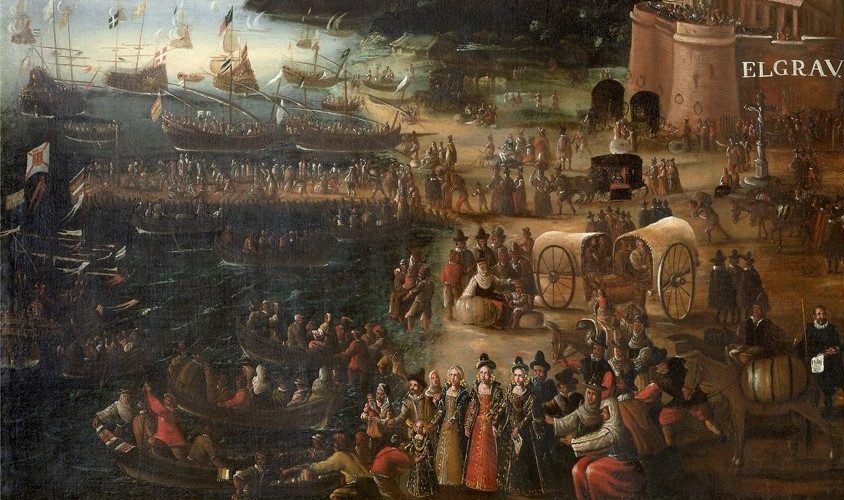 What is a refugee and when, why and how do societies create them? This project seeks to answer these questions by focusing on the agency of displaced minorities in early modern Europe (16th-18th centuries).

Integrating historical, legal and social scientific approaches to migration, this project proposes that the term ‘refugee’ frames a particular type of migrant as a victim of repression. It hypothesizes that religious dissenters in Reformation Europe were the first to develop and exploit this terminology. By pursuing a cross-confessional and transnational approach, this project will be the first to map the early modern invention of the refugee and gauge its long-term societal impact. In doing so, it seeks to achieve three inter-related objectives:

1. To explain the emergence of the refugee as a social category in European society. It will map when, where and why particular migrants started to describe themselves as refugees and trace the models (religious, political, legal) of such discursive strategies.
2. To identify the agency of displaced minorities in forging transnational solidarity networks. By studying how diasporic communities organized themselves, this project reveals the significance of refugees in shaping media coverage, initiating humanitarian interventions and promoting a new emotional culture that focused on empathy.
3. To uncover the impact of refugees on European state formation. This project will examine how the protection and accommodation of displaced men and women interacted with the ambitions of early modern authorities to expand their territories and forge confessional regimes.

Shifting away from traditional approaches to refugees as passive victims of conflict, this project will open up a new field in historical studies that views refugees as formative agents of social, religious and political change. It intends to transform the understanding of the concept of refugee for academics, policy makers and the wider public alike.