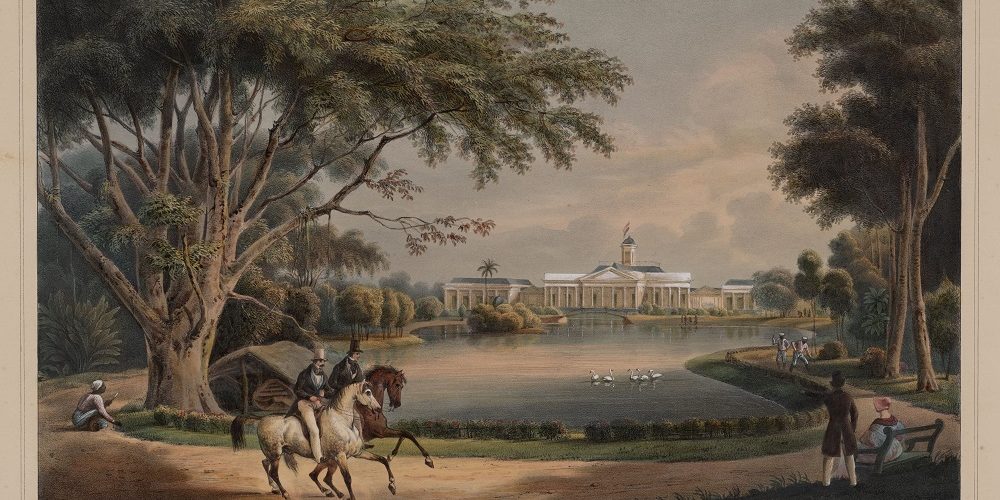 The Dutch are struggling with their colonial past in the Dutch East Indies, as current debate illustrates. But there is a related historiographical problem that, in the context of a postcolonial multicultural society, has become urgent. In past decades, Dutch scholars have chosen a Dutch focus almost exclusively. The Indigenous voice has been neglected.

Voicing the Colony offers a new, double-voiced perspective by focusing on non-fiction travel writing: a highly relevant social genre, because it is able to reflect, represent, and co-shape reality. The recently opened Asian Library at Leiden University offers a rich collection of travel texts about the Indies, in both the language of the colonizer (Dutch) and in the two major languages of the colonized people (Javanese and Malay). The goal of this project is to study this corpus of texts written between the beginning of the nineteenth century and the end of the Second World War. It investigates how Dutch travelers wrote about the colony, and analyzes the political effects of such representations. To balance this picture, this project will examine the Indigenous perspective. How did Indigenous travelers ‘reclaim’ the land that was taken from them?

In contrast to Indigenous peoples living under British colonization, the peoples of the Indies were largely excluded from the use of Dutch. As a result, hardly any instances of ‘writing back’ in Dutch are to be found. This project will maximize the opportunity to rewrite the historiography of Dutch colonization from a dual-focused perspective. By studying Indigenous travel texts in addition to Dutch texts, in cooperation with a team of experts in Indonesian languages/culture, this project will offer a platform for the voice of

the subalterns of the Indies. At the same time, it will shed light on Dutch Vergangenheitsbewältigung: the struggle to come to terms with our colonial past.